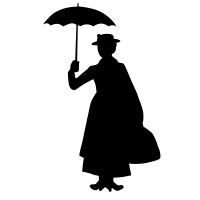 Have you ever seen Mary Poppins?

He was a happy-go-lucky fellow perpetually covered in soot and singing “Chim Chim Cher-ee” along the rooftops with his chimney sweep friends.

Hundreds of years ago, chimney sweeping was an honorable and noble service that only the wealthy could afford.

Today, chimney sweeping is something Stamford Fireplaces is pleased to offer wood fireplace owners all over our service area.

The practice of chimney sweeping first began in the United Kingdom (UK) around the 1500s, but it really took off in the mid-1700s. 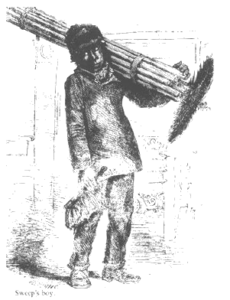 Now, the early days of chimney sweeping weren’t safe when you consider that:

One more thing: Working in a chimney flue was so hot and uncomfortable, chimney sweeps sometimes worked in the nude.

Fast-forward to 1828, where the idea of using children for chimney sweeping services was longer tolerated.

The problem: There was no better alternative.

That’s when an inventor named Joseph Glass (who was opposed to child chimney sweeps) developed a chimney sweeping machine which eliminated the need for anyone to climb inside a chimney.

Because children could no longer be employed as chimney sweeps, it was up to the masters to develop equipment and techniques to do their job…especially since they could not fit inside.

Gas fireplaces and electric fireplaces started to gain popularity in the 1960s, which led to a downturn in the chimney sweeping industry.

However, chimney sweeping enjoyed a resurgence in the 1970s, due to global oil crises which targeted countries like:

As the price of oil and gas skyrocketed, people turned to solid fuels (coal and wood) to heat their fireplaces.

This meant chimney sweeps were once again needed to clean fireplaces and remove harmful creosote and other debris. 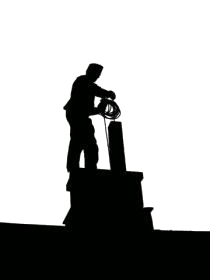 Today’s chimney sweeps – just like their traditional counterparts from over 100 years ago – still have to climb onto rooftops in order to do their job.

But that’s about all that’s the same.

They have access to modern tools to help them safely and thoroughly clean chimneys:

Why should you have your chimney swept?

At least once a year, your chimney should be cleaned and inspected for things like: 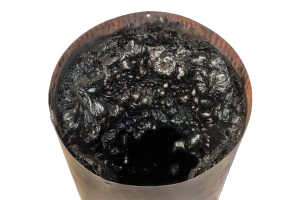 In the olden days, chimney sweeps would wander the streets yelling “Soot –Oh, Sweep”, which let people know they were in the neighbourhood.

Today, all you have to do is contact us to book your chimney sweeping appointment. 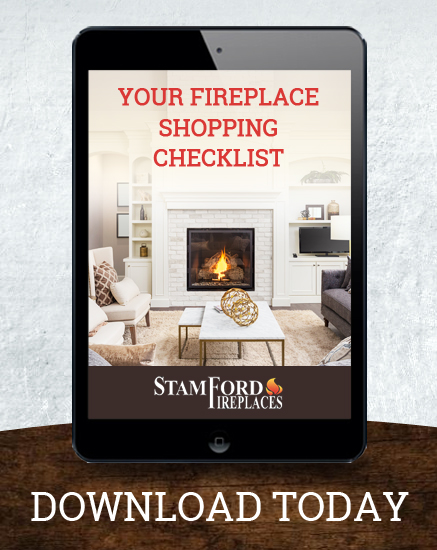 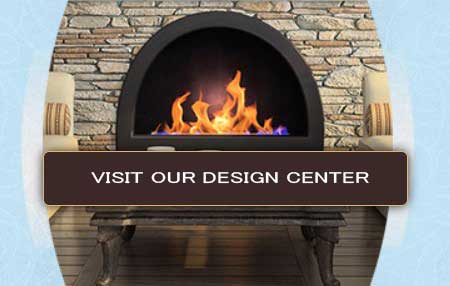